Students Document Verification In Karachi Board Procedure is Given here. The Board of Intermediate Education Karachi (BIEK) has granted students to access their academic records and then apply for verification via courier services. The decision was made to safeguard students against the growing amount of crime committed in the streets surrounding BIEK’s office. 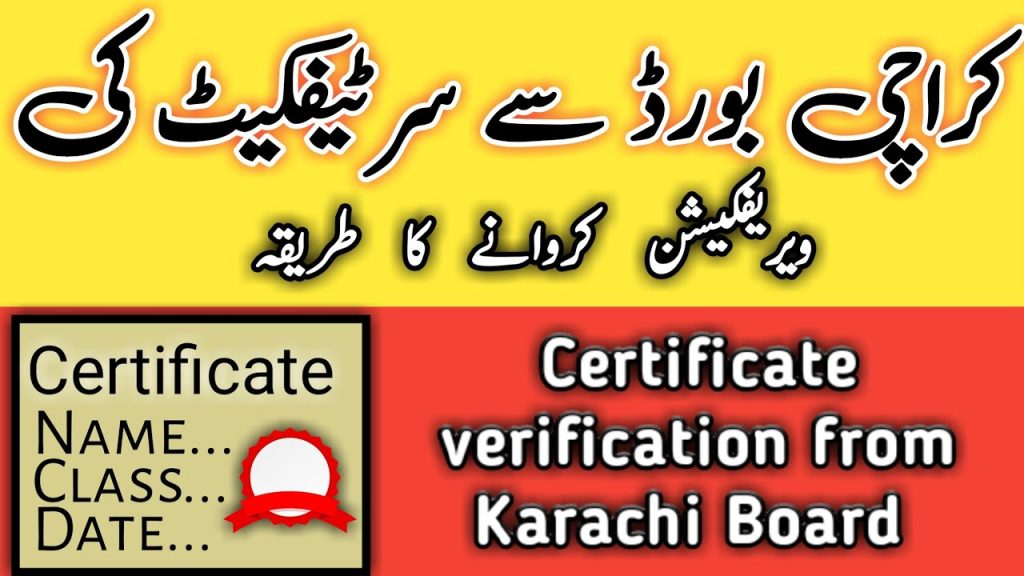 While appreciating the decision female students claimed that they were afraid to visit the BIEK office because of the recent increase in the number of street crimes. They’ve claimed that this move will not only protect them but also help them save time.

In this context, the Chairman of BIEK Prof. Dr. Saeeduddin said that students no longer have to go to the BIEK office since they can now obtain papers and request a variety of services by going to their local courier shop.