Islamabad Capital Territory Police (ICTP) has been put on high alert because of possible public outcry following Imran Khan’s exclusion. The department has secured those areas that are sensitive within the twin cities and has released a traffic policy for travelers who travel between and within the city. In addition, because of protests in Athaal Chowk ICTP shut down Bharakahu road on both sides for traffic. 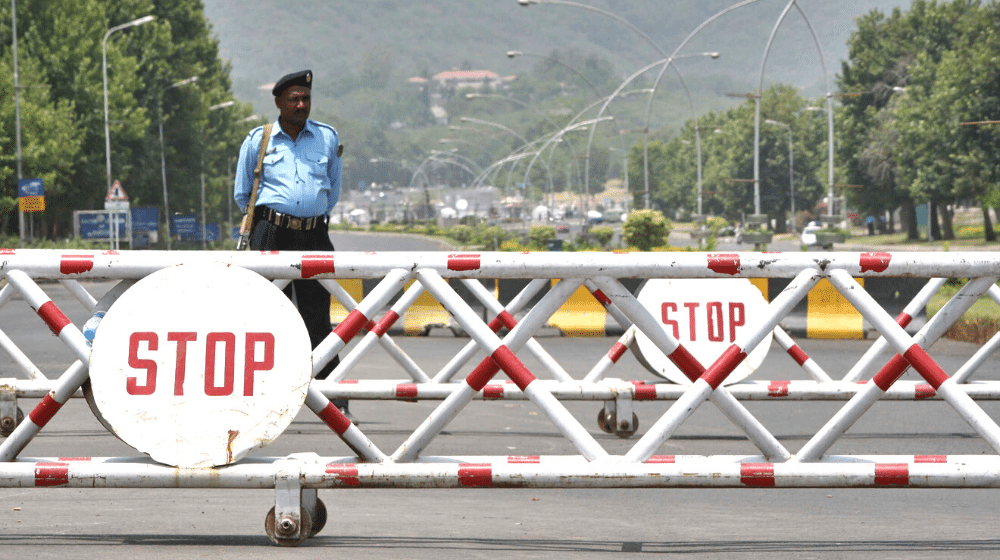 The department has warned that travelers who travel between Murree, as well as the two cities, might encounter problems with their travel. The department also stated the other routes in Islamabad are now open to traffic. With the current state of affairs being in doubt the traffic schedules are susceptible to change at any time. To ensure that you are aware of this, keep track of the latest updates on the official Twitter account of ICTP. Traffic Plan After Imran Khan’s Disqualification is strict to follow.

According to reports, Golra 26 No. Chungi, Iqbal Town, PWD, Faizabad, and Bharakahu are among the major affected areas. Protesters are also congregating at Motor and G.T. Road entry points.

Note: All the other roads in Islamabad are open to traffic.

We will keep you informed about what’s happening with the Traffic Plan of Islamabad with the most recent updates from the traffic police Islamabad. Keep up-to-date through todayjobs.pk Pakistan.