Changed Dress Code for Schools and Colleges in Islamabad In winter

Changed Dress Code for Schools and Colleges in Islamabad In winter is announced. The Federal Directorate of Education (FDE) has relaxed its uniform policy of educational institutions that operate under it. This decision was made as a precautionary measure, in the midst of Islamabad’s preparation for a major cold wave.

According to the official announcement, the students are permitted to wear warm clothing of any color, to keep warm and shield themselves from cold temperatures.

Changed Dress Code for Schools and Colleges in Islamabad In winter 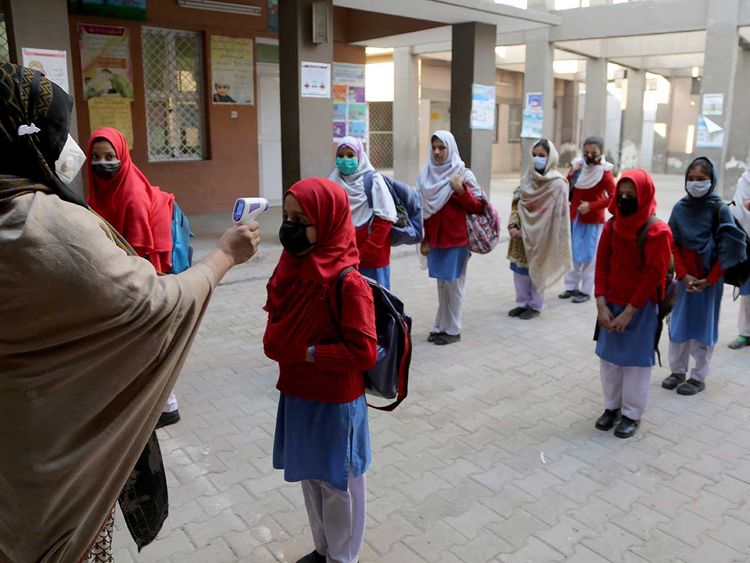 The relaxation mentioned above is applicable to private educational institutes that have registered with the Private Educational Institutions Regulatory Authority (PIERA) Islamabad.

In addition, private schools are also required to adhere to opening times not earlier than 8:30 am between January and Feb.

In a separate change that was announced by it has been announced that the FDE has also altered the dates for schools that operate under it. The new dates will be in effect until the 11th of January unless the FDE issues further instructions.

A brutal cold wave is expected to hit the country. Mercury is expected to decrease substantially across the majority of Pakistan including Islamabad. The capital also anticipates the possibility of snowfall in Margalla Hills due to close proximity to Murree.