KP New SLO System 2023 To Finish Ratta Culture is announced. The Khyber-Pakhtunkhwa’s (KP) Boards of Intermediate and Secondary Education (BISEs) have made a decision to conduct an exam for class 9 under the Student Learning Outcome (SLO) System in order to stop the repetition of learning.

The decision was made following the two-day plenary meeting of the KP Boards’ Chairmen Committee (KPBCC) where the heads from all KP BISEs participated. The meeting was led by the Chairman of KPBCC Prof. Zamin Gul. 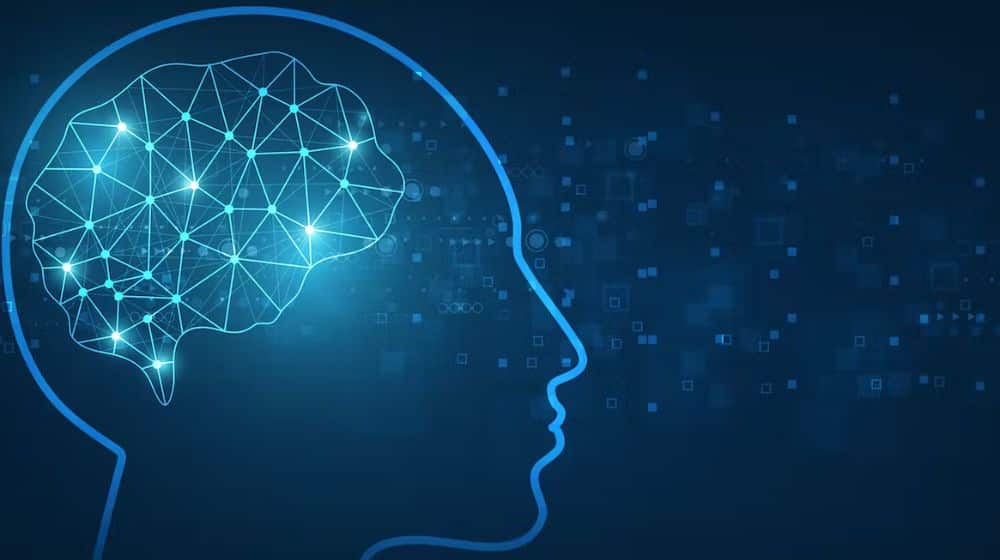 In this regard, the Chairman of KPBCC Professor. Zamin Gul said that SOL System will impart real information to students. KP’s BISEs have also published models of question papers for the SLO System on their official websites.

Additionally, the Chairman announced that the annual exam will be conducted in April or May of next year. In addition, all BISEs within the province are in the process of completing the process of preparing for exams in the system that is being introduced.

In a different event in a separate development, the KP government decided to not offer the students winter holidays in schools in the province, citing the issue of the insufficient time needed to complete the entire curriculum.

In addition, the KP government decided to not grant school holidays during winter in the province because of the lack of time to complete the entire syllabus.

According to a formal notification released from the Elementary and Secondary Education Department (ESED), the number of working days that are available for students in KP schools to finish their courses for the session of 2023-23 academic year is not enough in the aftermath of the Coronavirus pandemic.

In addition, the holidays for winter in private and public schools within the winter zone are reduced and schools will close from January 1 until February 15. In the zone of winter, schools are scheduled to be reopened on the 16th of February.