Training programs for aspiring and working journalists have been launched on a national scale by the Ministry of Information and Broadcasting.

There will be workshops at Pakistan Information Centers, which were established by the Press Information Department (PID) to offer specialized training to journalists, as stated in a press release. 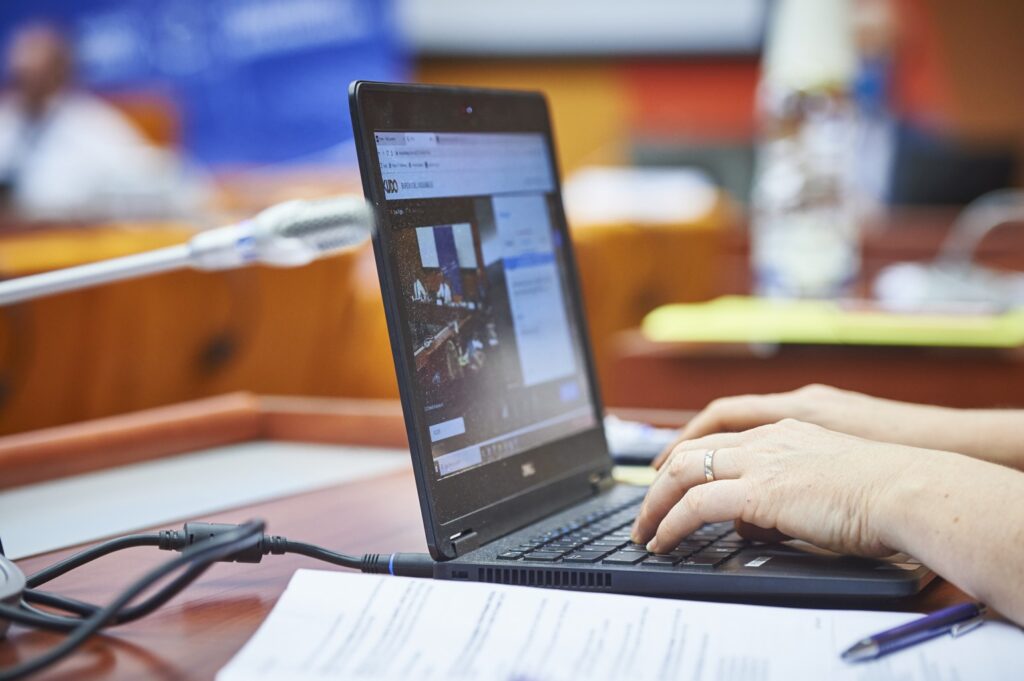 There will be more than 20 workshops for print, electronic, and digital media journalists in Islamabad, Lahore, Quetta, Peshawar, Karachi, Muzaffarabad, and Gilgit-Baltistan.

The workshops will cover a wide range of topics, but will primarily focus on overcoming the challenges presented by current trends in the industry.
The workshops hosted by the Ministry of Information and Broadcasting were well-received by the media and received praise from groups like the Pakistan Federal Union of Journalists.

To ensure that journalists in rural areas, including Balochistan, Sindh, Khyber Pakhtunkhwa, and far-flung parts of Punjab, can take advantage of this initiative, the training sessions are being brought to more urban centers across the country.
These workshops have attracted notable journalists, professionals in the field, and professors from a range of university mass communication programs.

The Pakistan Information Center will soon be offering workshops on important topics like fake news, investigative reporting, and documentary production.

The Information Service Academy in Islamabad will host a two-day training workshop on “News Authenticity and Countering Fake News and Anti-State Propaganda” starting on December 28.
Classes at No Cost
The Press Information Department (PID) has set up Pakistan Information Centers across the country to serve as training venues for journalists.

More than 20 training workshops will be organized in Islamabad, Lahore, Quetta, Peshawar, Karachi, Muzaffarabad, and Gilgit-Baltistan to assist journalists from print, electronic, and digital media on a variety of topics, mostly linked to current trends and issues in journalism.
Workshops hosted by the Ministry of Information and Broadcasting were widely praised by members of the journalistic community, including the Pakistan Federal Union of Journalists.

The series of training workshops are being expanded to include not just major cities but also outlying areas of the nation, such as Balochistan, Sindh, Khyber Pakhtunkhwa, and remote sections of Punjab, in order to reach journalists living in these places.

Notable journalists, industry insiders, and professors from several universities’ mass communication programmes are all in attendance at these sessions.

On top of that, beginning on December 28 the Information Service Academy in Islamabad will offer a two-day training course titled “News Authenticity and Countering Fake News and Anti-State Propaganda” to address these pressing issues.

Good journalism is essential because the public needs to be informed and educated on issues that affect their lives and communities. When corruption and wrongdoing are brought to light, those in power are forced to answer for their actions, which is a strong argument for transparency and democracy.

In sum, a free and open society cannot exist without robust journalism serving the public interest.